Peter Backes, the great-grandfather of Pierson Backes, began practicing law in Trenton, New Jersey in the 1880's. Since then, the Backes family has practiced law father-and-son in central New Jersey for four generations.

While every attorney at Backes & Backes has areas of particular focus, the firm is committed to the sophisticated practice of law in a small-firm environment. At core, the firm works diligently to meet the legal needs of its clients: individuals, families, and their businesses. 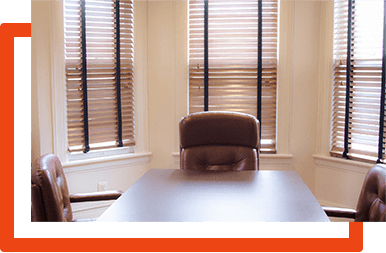 Thank you We appreciate you contacting us! We try to respond as soon as possible, so we will be in touch shortly!